“Mary,” a patient of mine, came to me simply to lose weight. Although she found herself craving food, the answer didn’t lie within a new menu. Mary’s cravings lay with family issues.

Her daughter had divorced multiple times and was now in another troubling relationship. She only seemed to call her mother when she needed money to run from another messy situation. Mary always felt pressured and manipulated into sending funds to rescue her.

Manipulation caused stress and when stressed, Mary ate. Of course as soon as the daughter was free, her daughter dismissed her as easily as she left her ex’s. Feeling used and rejected, Mary would find herself turning to food once again.

I understood. Rejection and loneliness hurts, being used hurts. Mary looked for ways to mask that pain and  certain foods sedated those hurtful feelings.

Parents want to do all they can for their children. A mother’s instincts to protect her child are innate. But by feeling rejected, Mary considered herself her daughter’s personal vending machine.

Wow, does God ever feel that way with us? We ignore Him until we want something. Then we pray fervently. When God gives us the desires of our heart, we tend to forget Him until next time. How that must hurt the very Heart of God also.

Do we only go to God when we want Him to intervene? “God, act fast and get me out of this situation I created?” Then we forget about Him until the next time.

I asked Mary why she allowed herself to open her heart time after time to rejection and she replied, “The guilt feelings I’d have experienced if something had happened would have haunted me forever.”

So instead Mary turned to food, primarily sweets to numb her pain. Self-destructing, she’d rather hurt than hurt someone else. Self-medicating with food is common but never the answer any more than turning to drugs, alcohol, gambling or any other addiction would be.

Realize that change comes from within. We can’t control someone’s life. Mary had to recognize that after a certain age, one’s decisions are their own. Continually bailing out destructive behaviors isn’t helpful. It only cripples the one who needs to take control of his/her actions.

As hard as it was, Mary needed to stand firm and lean on God’s Word. No more enabling. Her daughter had to understand why she was so uncommitted to her relationships. She needed a pastor or Christian counselor to talk to. Hard facts: Mary was actually a roadblock to her discovering that reason due to her enabling.

Pray for wisdom. Prayer does change our outlook on life! The LORD is the only one who can change a Spirit. God understands more than anyone. Jesus was rejected and abandoned. He knows what you are going through. But before the creation of mankind, God had a plan to redeem us from sin.

“Christ has liberated us to be free. Stand firm then and don’t submit again to a yoke of slavery.” (Galatians 5:1)

Sin is bondage. Have you ever met someone who has conquered addictions? Have you noticed their countenance?  They are Glorious, Victorious, Courageous and Confident!

It’s our choice. We can live with the miseries of despair or take control. God didn’t create robots. What’s your choice? We stand alone before our Lord to answer for the life we lived on Earth. Stand Victorious!

Have a question or comment? I'd really enjoy hearing from you, Cancel reply

This site uses Akismet to reduce spam. Learn how your comment data is processed.

Sometimes Marriage is a Real Crime 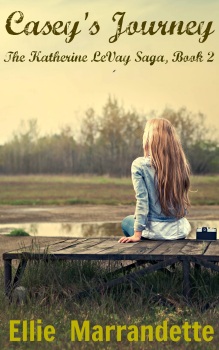 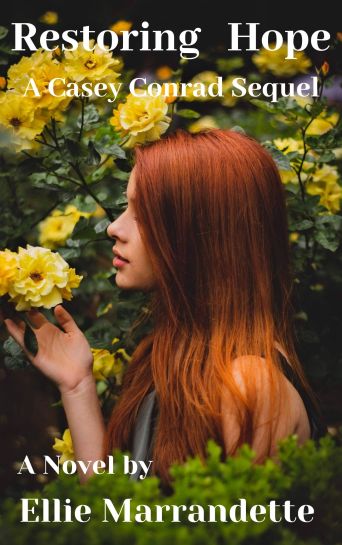